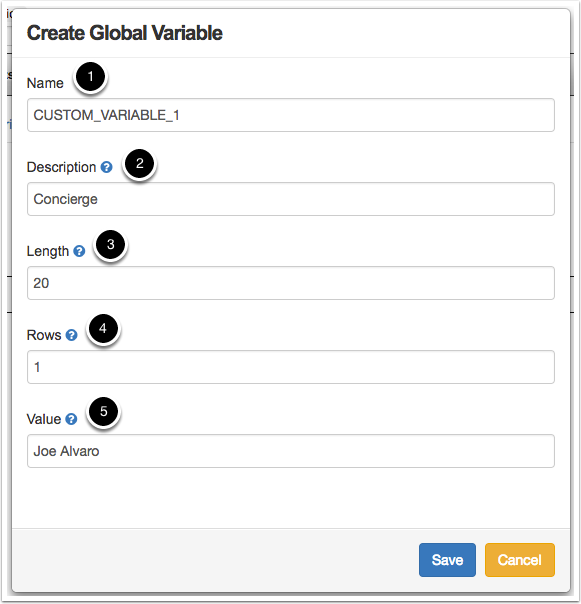 Reference the new variable within triggers, templates and emails

There will be a merge tag for the new variable within all areas of the application where variables can be referenced. Inserting this variable into an email or pdf template will substitute the variable with the actual value. In our example, it would display the name of the Concierge.